How to Conserve Concrete Buildings 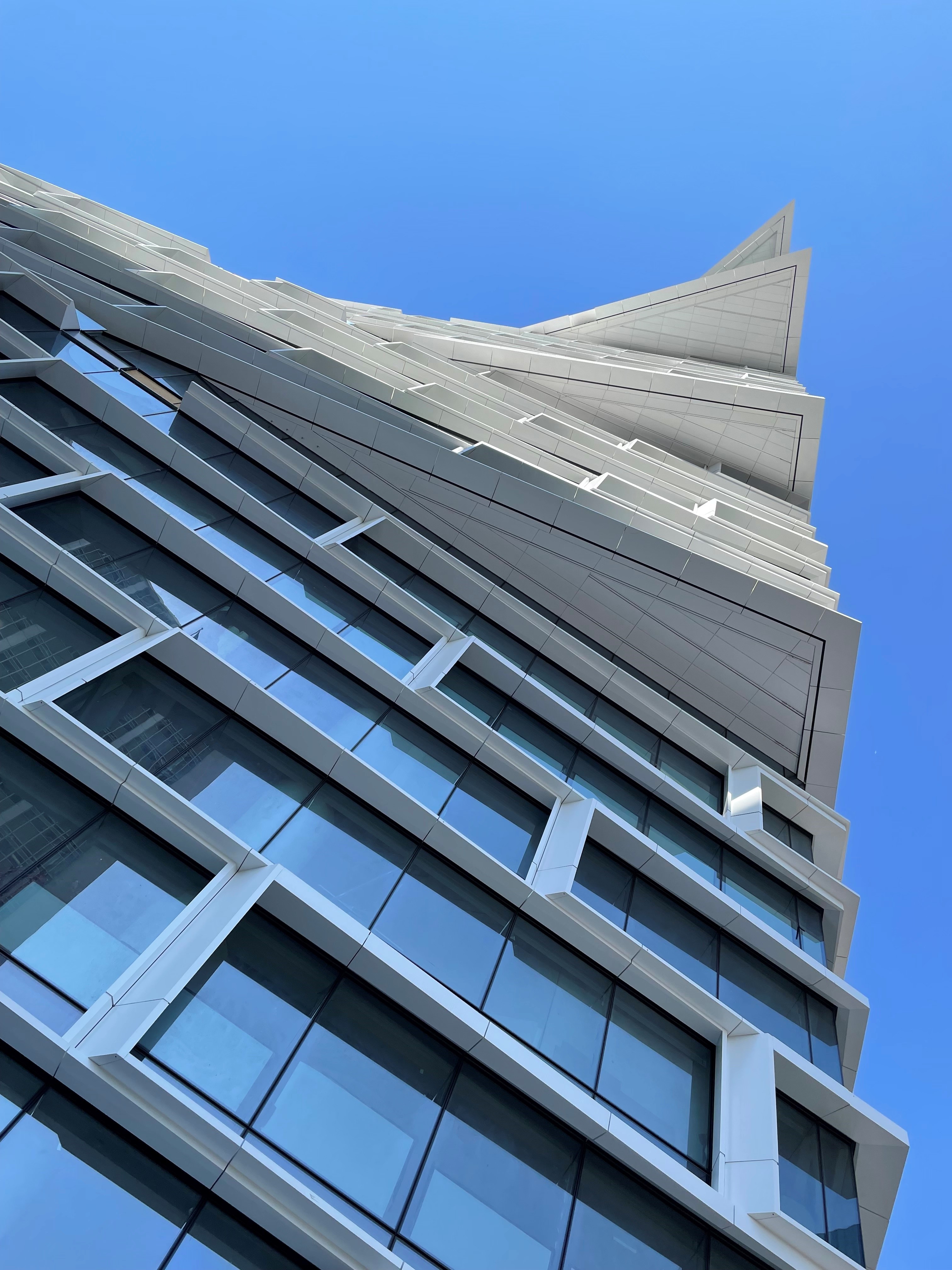 When it came time to assess the future of their 50 Bridge Street, Sydney office tower built in the 1970’s, Developer and Asset Manager AMP Capital did something remarkable.

They chose to repurpose the reinforced concrete structure, rather than demolish the building and start again.

And so the story of Quay Quarter Tower began, with a challenging brief from AMP Capital to their design team, structural engineers and builders.

“We made a commitment to make QQT Zero Carbon from Day 1 of operation”, said Chris Nunn, Head of Sustainability and Operations at AMP Capital. “And we’re pleased to say we achieved that goal.”

Around 7.7 million kilos of carbon have been saved during the construction process by retaining 66% of the building’s existing columns, beams, and slabs and 95% of its internal walls. Around 50% of the existing building’s resources were reused. This is equivalent to saving 2 years of operational emissions from the building services, including air conditioning, lighting, lifts, etc.

The 7.7 million kilos of embodied carbon relate to the greenhouse gas emissions that would have been generated during the building process through resource extraction, manufacturing, transportation, and assembly.

“We managed to retain about 70% of the original reinforced concrete structure”, said Murray Middleton, Head of Development at AMP Capital, "effectively doubled the size of the building, and gave it an additional 50 years of life. From an asset point of view, this is the type of thinking that supports our investor base”. 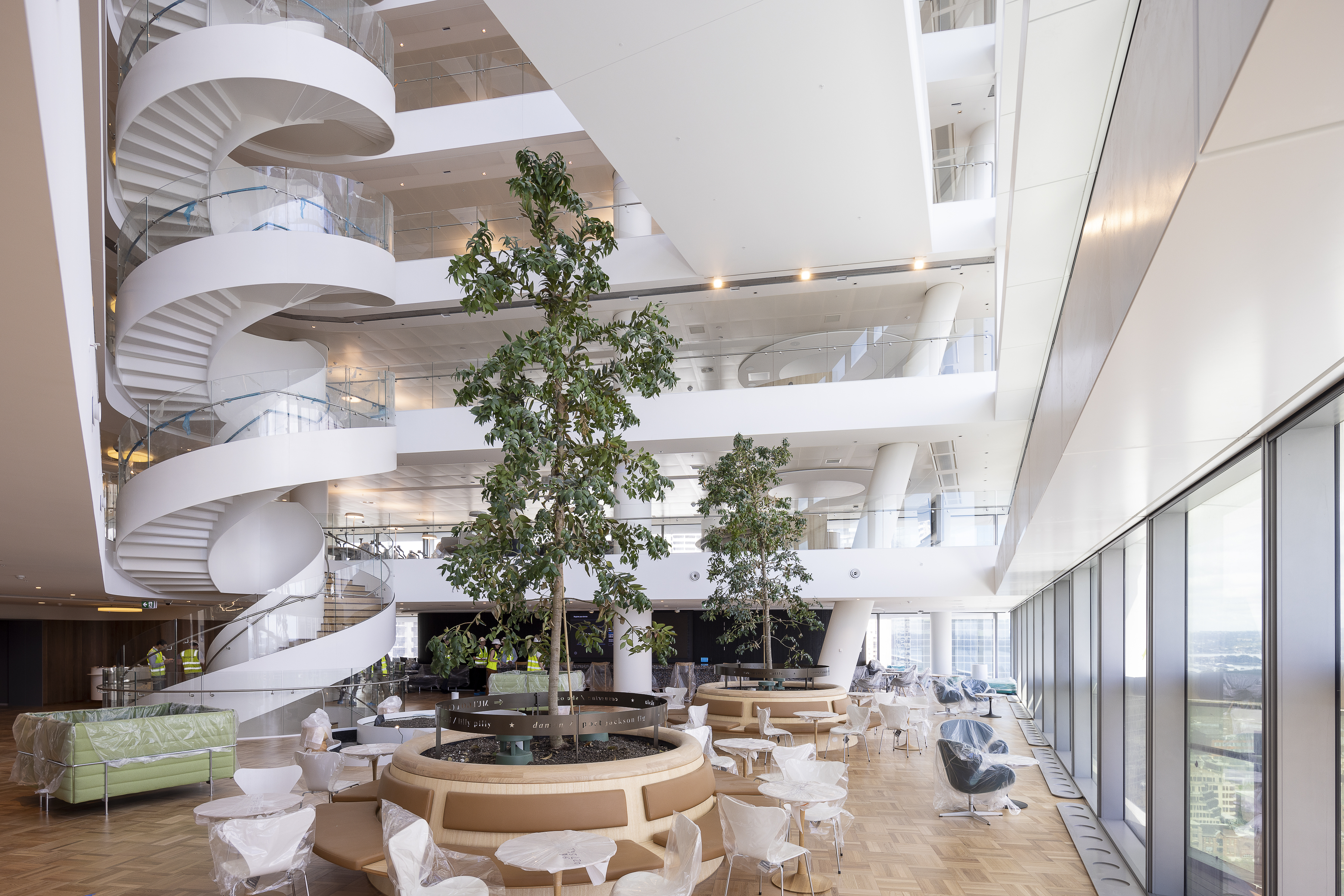 The reuse of materials from the original building saved $130m in construction costs.

Another benefit of retaining the 45 – floor structure was to maintain the building’s height and prevent any over-shadowing of the nearby Royal Botanical Gardens.

“If we actually did what was standard practice, which was demolish the building and bring a new building up, there was a risk that we would only be able to go about two-thirds as high with the overall envelope due to the overshadowing constraints through the Domain to the southeast of the site,” said Murray. 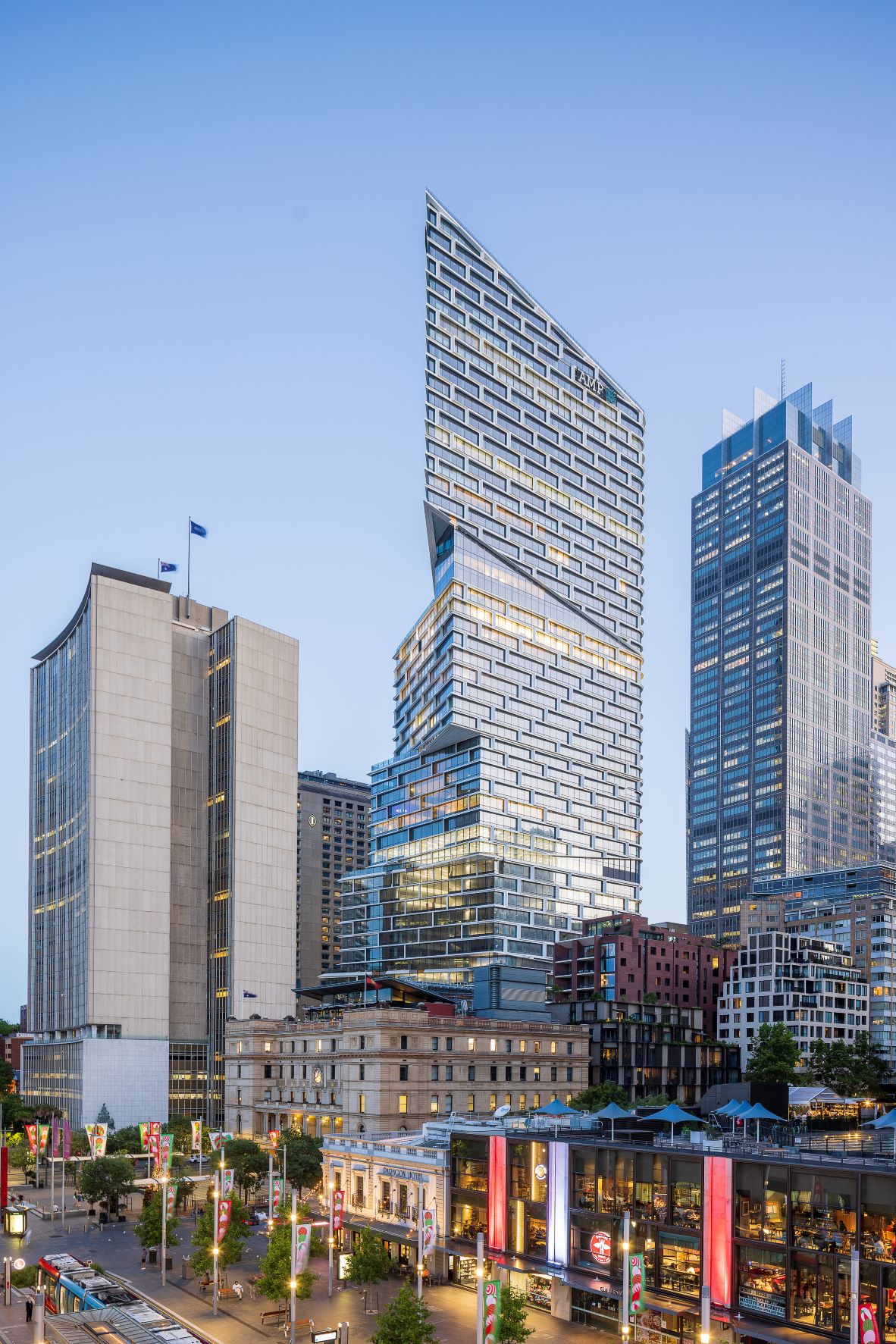 Not only was adapting the reinforced concrete structure more sustainable and economical, but it also allowed the construction team to complete the project 14 months earlier.

Sustainability and Wellbeing at its Core

“Fundamentally, it's a design that seeks to strike a difficult balance. The building faces north, is unshaded to the north, and has spectacular views. That led to that beautiful vertical and horizontal shading structure,” said Chris.

The high-performance façade and external shading hoods reduce the amount of heat coming through the windows by 30%.

Other sustainable design features that promote occupant well-being are one acre of new private and public open space, compostable only packaging and organic waste collection in the retail podium, and new generation refrigerant chillers that significantly reduce CO2 emissions.

“Structurally, it's just magnificent in the way that it ties the new to the old,” concluded Chris.

Conserve Concrete Buildings with the Guide

One of the tools the QQT design team used when assessing the structural properties of the old tower was the Guide to Historical Steel Reinforcement in Australia.

“We receive about three to four calls a week from designers seeking past steel reinforcement technical information,” said Scott Munter, Executive Director / CEO, Steel Reinforcement Institute of Australia. “Back when we were putting the Guide together, the QQT design team phoned us requesting information on the steel reinforcement used for the old tower at 50 Bridge Street “. 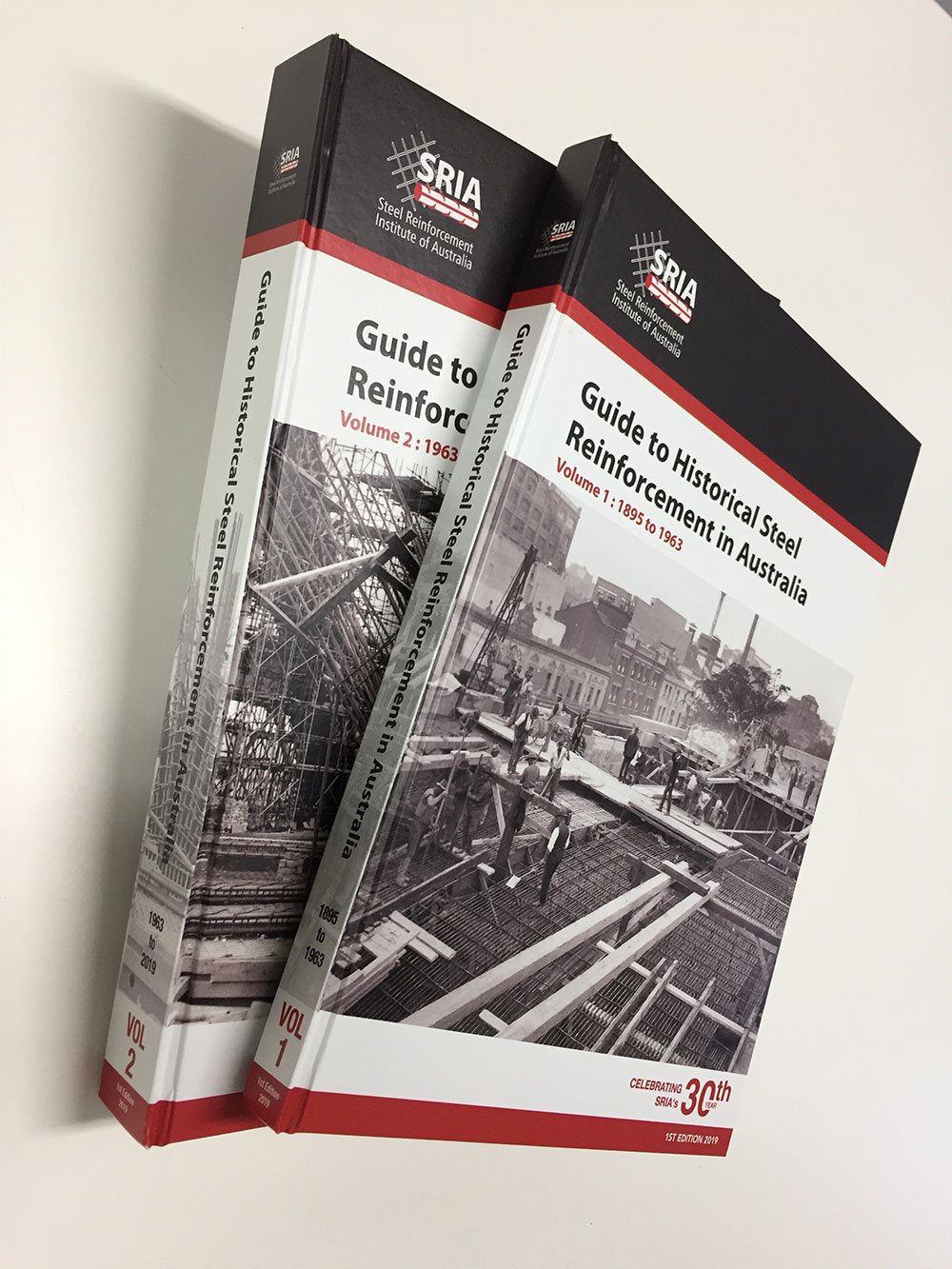 The Guide supports Australia’s need to repurpose, rather than demolish, older reinforced concrete structures to meet future generational needs. It combines all relevant information on reinforcement, concrete, Standards, construction practices and detailing since Australia’s first reinforced concrete structure was built in 1895. It includes many previous printed industry publications and extracts from Codes and Standards that are now difficult, if not impossible, to source.

Winner of the 2021 Colin Crisp Award for an Engineering Conservation Project by Engineers Australia, finalist in the 2020 Australian Engineering Excellence Awards, and winner in the 2019 Award for Excellence in Technology Innovation by the Concrete Institute of Australia in New South Wales, the Guide has become a treasured resource to the practice of Heritage Engineering.